DROP Benefit of governance in DROught adaPtation is an Interreg IV B project (2013-2015).

Six regional water authorities and five scientific institutions (from The Netherlands, Belgium, United Kingdom, Germany and France) collaborate on DROP. The aim was to enhance the preparedness and resilience of Northwest European (NWE) regions to periods of drought and water scarcity.

The DROP project finished in December 2015. It was a transnational project that integrated knowledge from science, policy and practice. It contributed to develop an existing governance assessment tool further and to apply the tool in six regions of the participating water authorities. 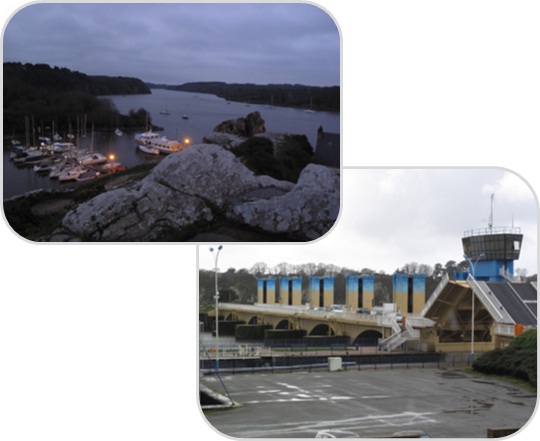 With the PhD works of L. Crochemore, Irstea contributed to the French pilot site of the Arzal dam, a dam in the Vilaine River estuary, managed by Institution d’aménagement de la Vilaine (IAV), which is also a partner of the DROP project.